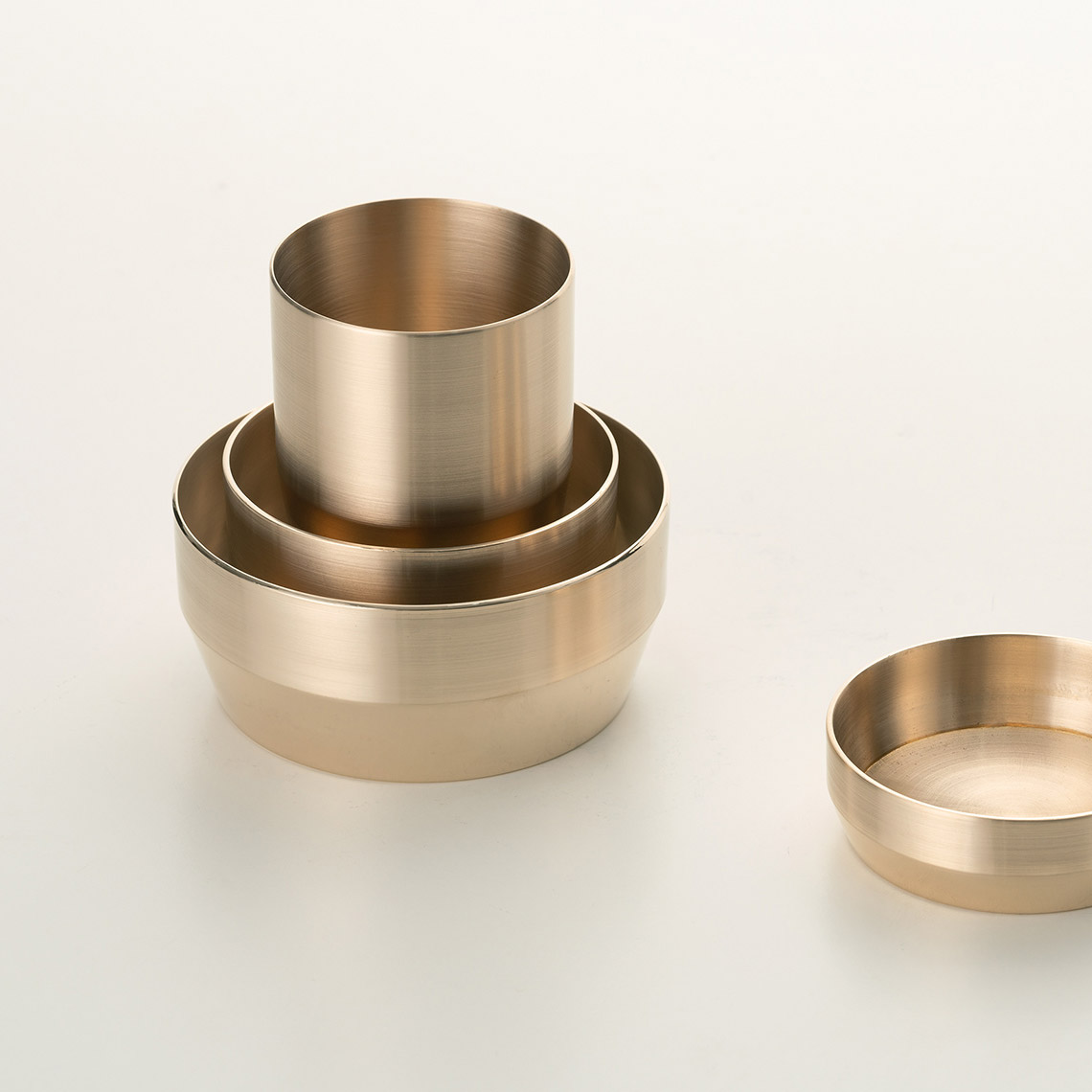 New CoreLogic data has revealed that the value of properties in regional Australia grew at twice the pace of capital cities in the last 12 months.

CoreLogic’s quarterly Regional Market Update showed that the regional housing market surged by 13.0 per cent in the last 12 months, compared with a 6.4 per cent rise in capital city values.

The update – which explored capital growth over the last 12 months to April 2021 in Australia’s 25 largest non-capital city markets – revealed that while growth rates varied across the regional housing market, housing values grew in all the regions included in the CoreLogic report over the year to April 2021.

It also showed that Bunbury registered the largest change in the number of houses sold across the region, up 51.4 per cent over the year to February 2021, followed by central Queensland (up 48.4 per cent) and New England and North West in NSW (up 45.1 per cent).

However, the Launceston and North East region in Tasmania was the only region in the report to record a decline in house sales, down 10.1 per cent over the 12 months to February 2021.

The quickest-selling region for houses over the year to April 2021 was Ballarat in Victoria, where it is currently averaging 24 days to secure a sale, followed by Newcastle and Lake Macquarie in NSW (26 days), and Illawarra, NSW (27 days), according to CoreLogic.https://5710bd6eb16164cee9c60aa6a15b3d24.safeframe.googlesyndication.com/safeframe/1-0-38/html/container.html

On the other hand, it is taking around 84 days to sell a house in New England and North West region, making the region with the longest days on market.

Across the regional unit market, the Richmond – Tweed region recorded an annual growth of 15.5 per cent in April 2021, while the Bunbury region also recorded the lowest yearly unit value growth, with unit values down 4.4 per cent, making it the only region to record a decline in unit values over the year to April 2021.

According to CoreLogic’s report, it is taking around 92 days to sell units across central Queensland, pointing to challenging selling conditions.

Meanwhile, the Launceston and North East region currently sell quicker than any other region, with the median time on market sitting at 24 days over the year to April, followed by Ballarat (27 days) and Illawarra, NSW (34 days).

The data also showed that the Townsville region is offering the largest discounts to secure a sale (discount of 6.5 per cent), while Ballarat is offering discounts of 1.8 per cent, making it the region with the lowest discounts.

He said: “This can partly be explained by the new popularity of remote and flexible working arrangements, but also increased demand for lifestyle-oriented properties and holiday homes.”

He also noted that in April, there was a $247,400 difference between the median value of capital city dwellings and regional dwellings.

“No doubt the more affordable housing options across many of Australia’s regional markets is another incentive,” he said.

Mr Lawless also said he was not surprised that the data showed that the Richmond – Tweed area topped the list for capital gains over the past 12 months.

“This region includes high-profile beachside destinations such as Byron Bay, Suffolk Park and Lennox Heads as well as popular hinterland villages such a Bangalow,” he said, adding that the median house values across the Byron council area is now $1.4 million, exceeding the median value of $1.147 million in greater Sydney.

Looking forward, Mr Lawless said that regional housing markets remain poised to record higher than average levels of demand, especially those markets that are close enough to capital cities to provide an easier commute option, as well as those lifestyle markets popular with sea and tree changers.

He concluded: “While surging values are probably good news for home owners in these regions, for those that don’t own a home, affordability is being stretched.

“Particularly for long-time locals whose incomes are unlikely to be rising at anywhere near the pace of house price appreciation, they may be forced to seek out housing options further afield.”

Why there’s not enough property for sale right now

Why there’s not enough property for sale right now

The number of property listings on the market slumped in the run-up to Easter, leading to fears home prices will surge...