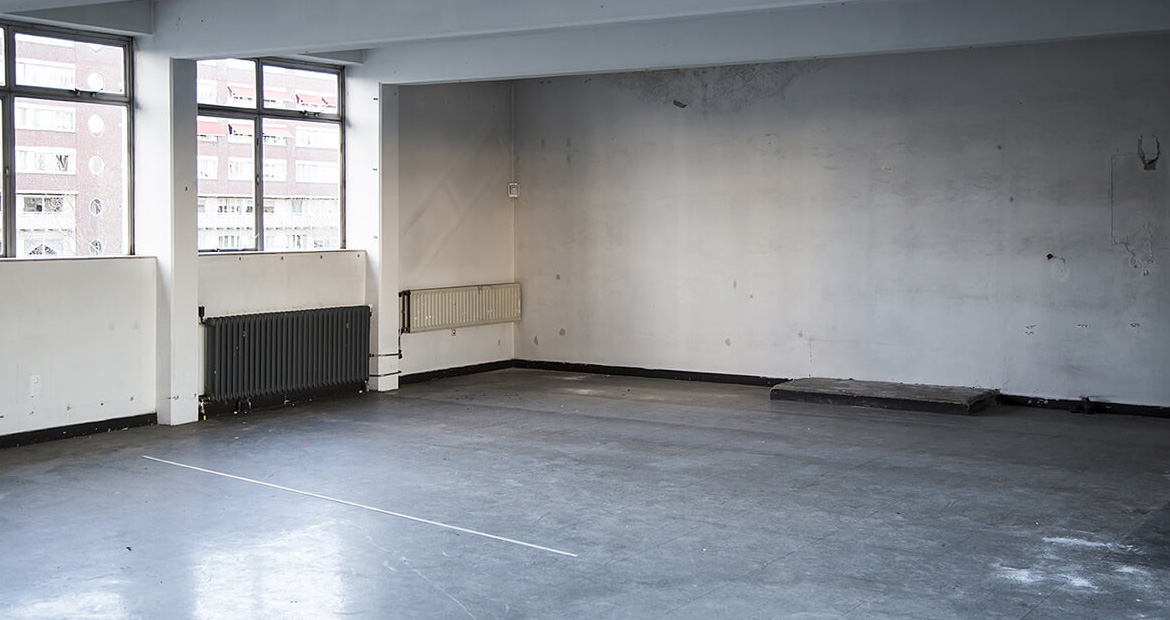 PRIME MINISTER SCOTT MORRISON HAS THROWN HIS SUPPORT BEHIND THE ESTABLISHMENT OF A CONTAINER TERMINAL IN THE PORT OF NEWCASTLE.

It is estimated the proposed container terminal would attract $1.8 billion of private investment and generate more than 15,000 direct and indirect jobs and contribute $2.5 billion to the national economy.

Mr Morrision indicated on Thursday that he would allow the Australian Competition and Consumer Commission’s Federal Court action against the NSW Ports consortium and the state government to run its course, however, he ultimately wanted the container terminal issue to be resolved.

“I want to ensure that Newcastle can deliver all of the services that this region needs for it to be successful,” he said.

“There are some processes underway that are addressing those issues….Let me be very clear about the outcome I want to see, whether it’s the port in Newcastle or the port in Townsville or Gladstone, I want these ports be able to service the regions as fully and as competitively as is possible.

“As the Prime Minister I know what’s needed here and that’s a Port of Newcastle that works for the Hunter because when that happens the Hunter is able to do more for Australia.”

Mr Morrison is meeting with representatives from the Port of Newcastle on Thursday afternoon.

0
Share article:
Aussie property buyers facing the 'perfect storm' for house prices
Investing in Brisbane: how you can capitalise in the thriving property market

Australia is closing in on the symbolic milestone of a $1 million median property price, as Austalian Bureau of Statistics...

Australia’s lending industry remains globally competitive amid the uncertainty brought about by the COVID-19 pandemic, with...