Pandemic ‘tree changers’ expected to move back to cities 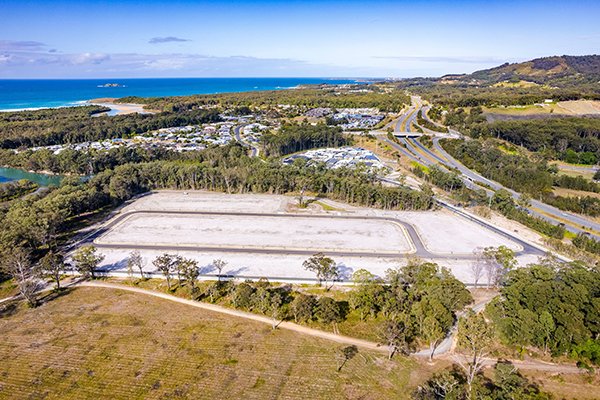 Aussies’ housing choices changed during the pandemic and prices in regional areas surged, but an expert expects some tree changers will move back to the city.

The pandemic has no doubt changed the housing market.

One shift in particular has been the increased demand for homes in regional areas and as a result higher prices, as more Australians – inspired by lockdowns and working from home – make a tree change.

However, it is a trend experts do not necessarily expect to last – with some tree changers expected to realise their move may not be best for them long term.

In April, house and unit prices in capital cities grew 13.63 per cent year-on-year, while prices in regional areas grew 23.01 per cent, according to REA Group.

Dr Luci Ellis, assistant governor of economics at the Reserve Bank of Australia, said people’s housing choices had changed and they desired more space, but not all shifts seen in the housing market over the last two years would last.

“The desire for more space further from the office might wane over time as the memories of lockdown start to fade,” she explained in a speech at the Urban Development Institute of Australia national congress in Sydney last week.

“Not everyone who sought a ‘tree change’ in the regions will find that to be the right choice in the long term.”

Dr Ellis also explained that while migrants from overseas were not arriving in Sydney and Melbourne, Australians also tended not to move to cities in lockdown.

“So this wasn’t so much about city people wanting tree changes, but rather the interruption of the longstanding trend of others moving to the big smoke,” she said.

But regardless of why populations across the country changed, Dr Ellis said it was “undeniable” that in many regional housing markets, house prices and rent had increased considerably.

“This is impinging on the budgets of existing residents,” she said. “It is important to be mindful of that.”

In the first year of the pandemic alone (2020), 43,000 Australians moved to regional areas from capital cities – the largest inflow of residents to the regions since the Australian Bureau of Statistics started recording internal migration in 2001.

Looking at property data from REA Group, in the last year three regional areas have seen more than an 80 per cent increase in median prices.

Dwellings (both houses and units) in Cleve, South Australia, had a median price of $199,000 in April – an 86 per cent increase year-on-year.

Top 10 regional suburbs with the biggest percentage change in median price in April 2022 (houses and units):

Mum and dad investors not deterred by interest rates

Mum and dad investors not deterred by interest rates

Average yields on smaller retail and commercial properties contracted by a “surprise” 36 basis points at a portfolio auction...

Why investors are following first homebuyers into the market

Why investors are following first homebuyers into the market