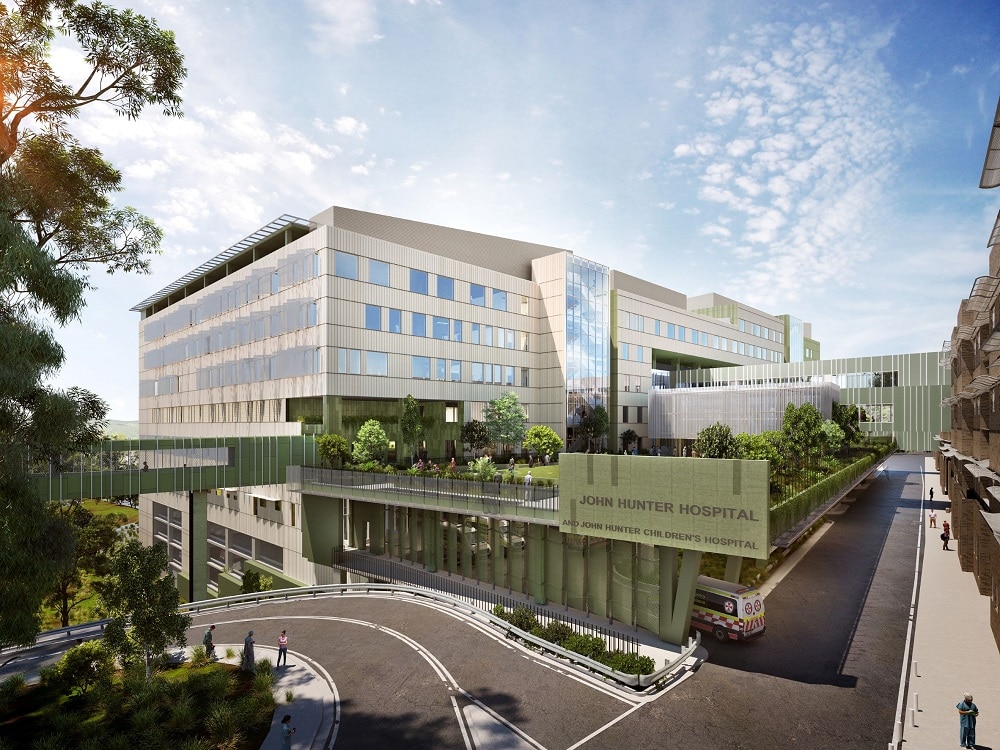 The John Hunter Hospital, the M1, Nelson Bay Road, and the New England Highway are among a dozen Hunter assets set to receive multi-million dollar boosts as outlined in Tuesday’s NSW State Budget.

Other projects to receive a tick of approval include fast rail connecting the Greater Hunter with the rest of NSW, the Hunter Valley Flood Mitigation Scheme as well as upgraded housing for First Nations people.

This week’s budget, she says, delivers on its focus on infrastructure that would ultimately boost economic activity, development and job opportunities.

“This is welcome news but as a growing region we should always be planning for more,” Ms Hugo said.

“It was great to see an allocation of $300 million towards infrastructure delivery across key regional areas and we wait with interest to see how much of this will come to the Hunter and Central Coast.

“Strong funding was committed in the budget to ongoing delivery of health facility projects with $55m earmarked for the Hunter and it was also good to see a continued commitment of funding towards major road projects across the region including the Muswellbrook bypass.

“We should be leveraging off current commitments that will significantly grow our regional and state economies.”

Funding commitments to hospital and health precincts across the Hunter region have included $835 million allocated for the John Hunter Health and Innovation Precinct and a further $111.5 million to the Cessnock Hospital redevelopment.

More than $1.4 billion has been allocated over the next four years for the continued planning of the Pacific Motorway (M1) extension to Raymond Terrace and for the early works of construction on the widening of the Hexham Straight.

The next four years will also see $265.8 million pumped into the continued planning, design and commencement of preconstruction on the Muswellbrook bypass.

And a further $156.3 million is set to improve safety and travel on Nelson Bay Road from Salt Ash to Bobs Farm.

Other smaller road projects funded by the Budget include $36.6 million for the New England Highway upgrade, $19.8 million for the planning and commencement of the Singleton Bypass and $9.7 million for the flood immunity works on the Golden Highway at Mudies Creek.

Regional investment in planning and flood mitigation have also continued, with the Budget outlining $21.5 million in additional funding over eight years to maintain the Hunter Valley Flood Mitigation Scheme.

A commitment of $6.6 million will deliver new and upgraded quality homes for First Nations people through the Aboriginal Housing Office.

0
Share article:
Duplex: What is a duplex & are they a smart investment?
Queensland the Population Powerhouse

The latest population data has been released from the ABS today and demonstrated that Queensland is leading the nation in net...

Mixed messages are being spread when it comes to the current property market, begging questions such as “is it a good time to...