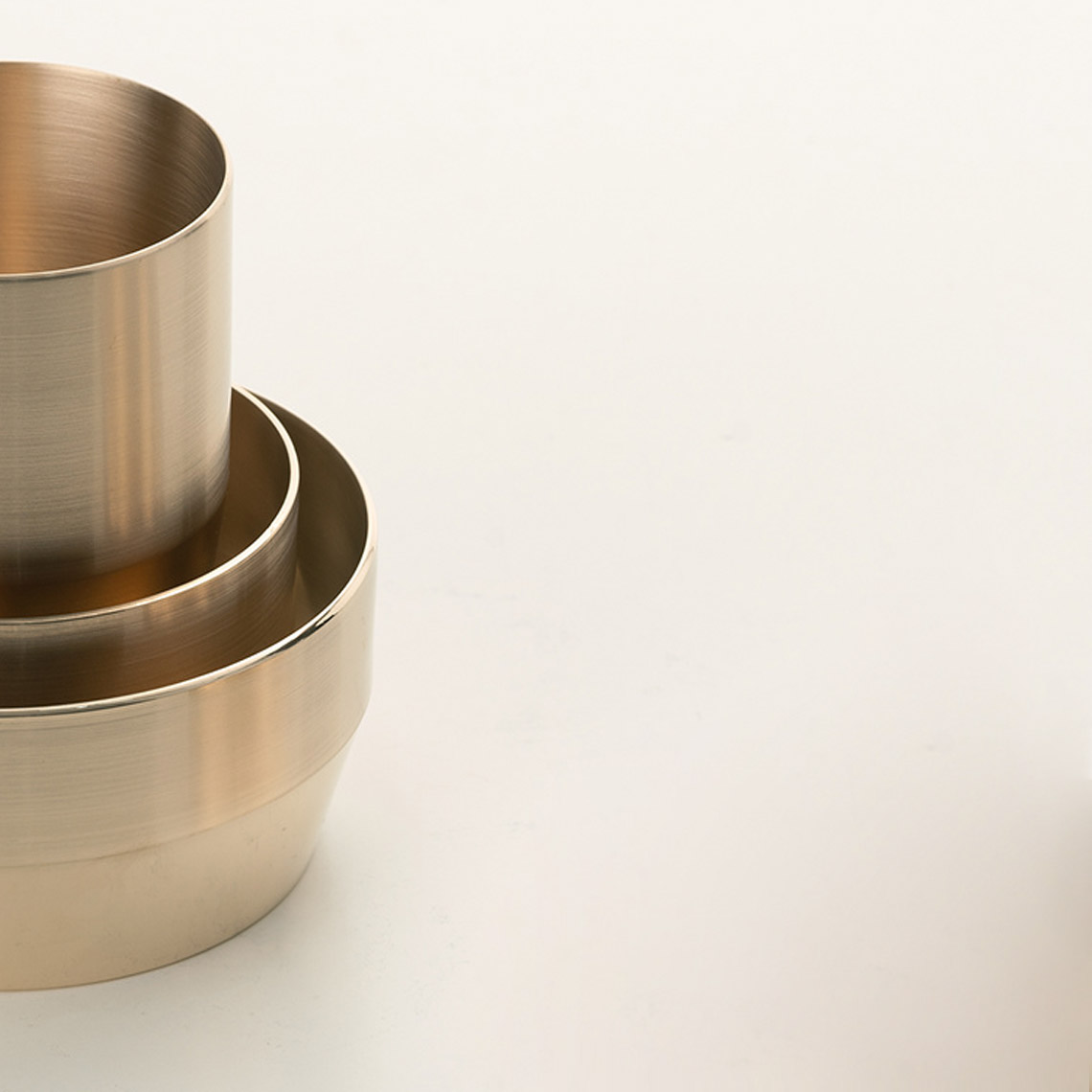 House prices could rise more than 10 times faster than wages this year, with a top economist warning that the improving jobs market will make little difference to modest income earners trying to save a house deposit.

And experts warn that government grants to home buyers and tax incentives for investors will only make it harder for some to buy a home.

The odds are stacked against lawmakers’ attempts to improve the cost of housing, with the millions of home-owning households – who do not wish to see the value of their asset fall – dwarfing the roughly 100,000 first-home buyers every year.

Australia’s job market has improved since the depths of the pandemic recession, with the unemployment rate dropping 0.2 percentage points to 5.5 per cent in April, on ABS figures released last week.

Wages edged up 0.6 per cent in the March quarter, tracking at an annual growth rate of 1.5 per cent.

But with house prices growing more than eight times that pace in the same period alone, Shane Oliver, chief economist of AMP Capital, said it does not come close to helping aspirational home owners into the market.

“It hardly makes any difference. House prices are up 8 per cent already this year based on CoreLogic numbers. There’s another 2 per cent coming in May alone,” Dr Oliver said. “As this year settles down, we’re going to see house price growth at 15 or 20 per cent in some cities.”

Transformed, revamped and booming. They are three words that now characterise the once industrial town of Newcastle in 2020....

Australian house prices hit record highs along the east coast, marking the steepest increase in four years and rounding out a...